DJ (THE RISING WARRIORS)
92 months ago

Once again Welcome to "Koffee With DJ " :) 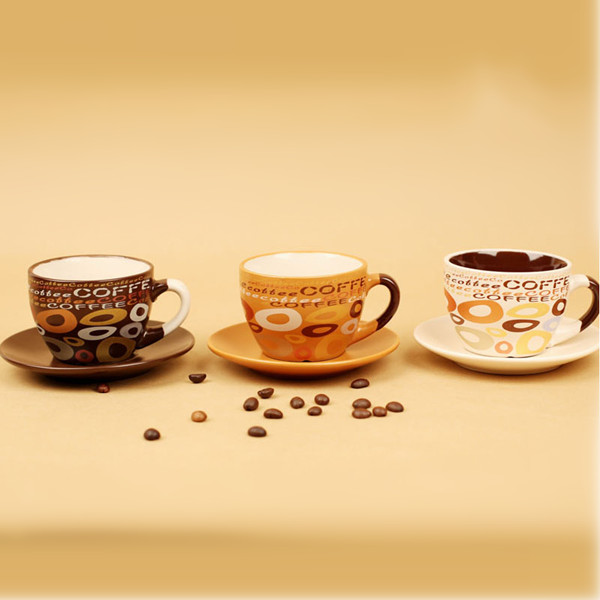 Time to welcome Our Guest, Any Guess?

well let me give u some clues ;)

He's one of the famous manager in hitwicket,An idol for all bowling seam trainers out their ;)

SS: Glad to be here- Was excited about it!

DJ: your first scout was a batsmen or bowler ?

SS:  Got a batsman as my first scout ...he is still playing and normally captains the team of b ruck till now..coz of him I started with batting training....pandit was his name

DJ: You wana be a party spoiler or Title winner ?

SS:  Always a party spoiler...sounds sadistic...but I feel there is nothing to do after u win the game...I always wanted to stop the user from winning the championship....that way I used to make the user think of ways to win against me...and this started  long back...I think when santu won III.15...I beat amar and santu won  the league

DJ: Who's ur best player Danish or chaturvedi ?

SS: niether danish or chaturvedi....I like agarwal more...just coz of the controversy that came along and the help I got from the guys to get him...me and soul were in fact laughing our guts out reading the comments during those 48hrs... :D

DJ: Who's ur inspiration in the game?

SS: no one....I joined the game basically coz one of the devs who was staying with us said join and try...and most of we friends joined...it was our way of keeping in touch with each other and have fun....later on slowly all of us got addicted and we are still here.... :)

DJ: where do u see urself in 5 seasons ?

SS: Spoiling the party of many more...

DJ: Skill and age of ur best trainee when recruited?

DJ: Which is ur favorite team in hitwicket?

SS: My fav teams would be vagabonds....that team was the most feared team when we started playing and then hyderabadi chichoras....if HC placed a bid on a player we used to stay away...coz no way u could outbid him....that time having 2m was a luxury but he always managed in excess of 6m...always wondered how  he managed that...he was also the richest team with finances over 30m that time....for us it was like wow...so much money...

DJ: Do u regret being a bowling seam trainer?

SS: Never...I love bowling...and if I get a chance I would switch back to bowling....and create better bowlers...batting is extremely boring

DJ: Arrange the following Dame teams from 1-3 according to their training and team management ability?

SS:  Pune dollies and then soumya...pune stopped playing but if she were playing now she would have had the best bowlers in the game with awesome finances.....I remember her out bidding all of us when we had started playing for a bowler whom all of us had eyes on....she just outbid by money and negotiations everyone one after the other....I was personally pissed when she placed the final bid....I wanted that bowler  badly.....

DJ: Name 5 Managers whom you respect in HW- for their contribution/works to HW

DJ: Best 5 matches of ur team in hitwicket till now?

SS: Against dark knights where I stopped him from winning the league...2.agaisnt harsh same repeat....there are many more that I cant recollect...yeah one more...beating ants...that was sweet....I had played with him again and again but I used to lose..finally I had a win over him...it was an awesome feeling...and yeah not forget the shree vs mfe head to head..

DJ: Who are the top 5 potential contendors for hw premier in 3 seasons according to u?

DJ: The manager u hate the most in hitwicket?

SS: No one....but yeah the guys who cheat and make it an accomplishment are the ones I try to avoid

Vikas - smart
Scotch - genius
Raman - no non sense guy
Kashyap - ants...lol
Modi - sincere helpful....only guy I have seen who ll go to any extent he can to help u out
Asharbh - calm...Mr.cool

DJ: ROUND 2 ENDS Next round after a short commercial break....

DJ: Have u ever cheated in hitwicket ?

SS:  Yeah.... :D ..when I had asked ruck to place a starting bid on one of my players....for me I thought that was cheating

DJ: Have u ever tried  wicket keeper and fielding training ?

SS: yeah...that was the first training I gave....I thought that if my team had good fielders I would save runs and win matches...I completely forgot to save runs u need to score runs also....although that time I did not have any idea about star ratings and all....I hardly knew how to play the game

DJ: Have u ever lost a match against ur invite ?

SS: I dont have many invitees...yeah I remember losing to yash...manager of hassan hustlers....we were having a drink when the match was on....and I had to pay the bill after that...

DJ: Have u ever said  "Match engine sucks"

SS: Yeah I have said that many times but not in public....normally in the league chats when I used to lose my matches....but thats history now...:D 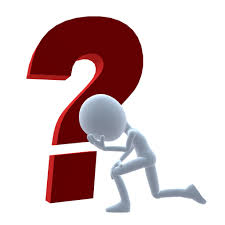 DJ: Share some funny incidents or moments u had in hitwicket (in old days )

SS:   Hmmm...funny incident are many but I was always on the receiving end...one of the big ones was in season 1 when I lost to a bot....chotu aka ruck...santu rishav amar aka thugs all made fun of me....and they pulled my leg so bad that I thought of leaving the game...

The other one was a transfer...I placed my bid on a player...think was a batsman...and the deadline was late night....that time I did not know that u can place ur bid even at the last minute...so there were a few mins left and I slept off...and santu who was in US placed a cross bid and took him...in the morning when I checked that player was not in my team..and all the time I was wondering how the hell he did not get transferred....that time I made the mistake of asking in the league chat...u can imagine what would have happened after that... :D

DJ: That's it thanks for sharing ur awesome moments with us :)

92 months ago
this is an achievement:i read the post fully word by word !!!! y have u repeated the para in funny incidents and 'have u ever'??
Marked as spam, points have been deducted accordingly. Show Comment
Deleted. Show Comment
Post by an ignored user. Show Comment

92 months ago
Ha ha! "What is your favourite Scotch..?" There it was nailed! Awesome job, all those who did it:)
Liked by 3 user(s)
Marked as spam, points have been deducted accordingly. Show Comment
Deleted. Show Comment
Post by an ignored user. Show Comment

MSD THE KING (Heroes Of Hell)

92 months ago
Nice To See The Show Again After Such A Long Time ;)
Liked by 1 user(s)
Marked as spam, points have been deducted accordingly. Show Comment
Deleted. Show Comment
Post by an ignored user. Show Comment

92 months ago
Sir scotch Well its good to see people like you playing the game with dedication and even doing research....... I earlier had a hard time doing both together........ can you give some tips on how to manage both?
Liked by 2 user(s)
Marked as spam, points have been deducted accordingly. Show Comment
Deleted. Show Comment
Post by an ignored user. Show Comment

92 months ago
Well .. I think the trick is in prioritizing !
Even if you are neck deep in research, you have time to live a life too .. Its all about using your time wisely ! And I work in computational physics [biophysics] so I run a lot of simulations which take time to complete.... So I take a break and check out whats interesting .. And this game is pretty interesting too !! There are a lot of interesting problems and good solutions are hard to find. In a way, takes my mind off the research !
This is my last few months in research, so am actually doing the bare minimum here ! Just set line-ups and occasional forum visits ..
Liked by 1 user(s)
Marked as spam, points have been deducted accordingly. Show Comment
Deleted. Show Comment
Post by an ignored user. Show Comment

92 months ago
Agree with santu.....;-)....I have spent the most imp years of my life with this guy....starting from engineering where I was almost on the verge of getting hit or hit my seniors where they misbehaved....or when I was his roomie and demanded...yeah demanded to pack food for me when this guys was extremely busy with work and had to get back hone late night and it was pouring.....this guy is a real life example where u slog and enjoy life to max...learnt a lot from him...hard way though...but helped me a lot....this guy us not only a genius...(yeah I cant forget u coding tic tac toe in java to win that ipod late in the night waking me up)....but also a rockstar....u cannot find a better guitarist a person who can crack jokes make fun and discuss any topic in the world than santu...he is actually an inspiration for a lot of guys like me...:-)
Liked by 3 user(s)
Marked as spam, points have been deducted accordingly. Show Comment
Deleted. Show Comment
Post by an ignored user. Show Comment